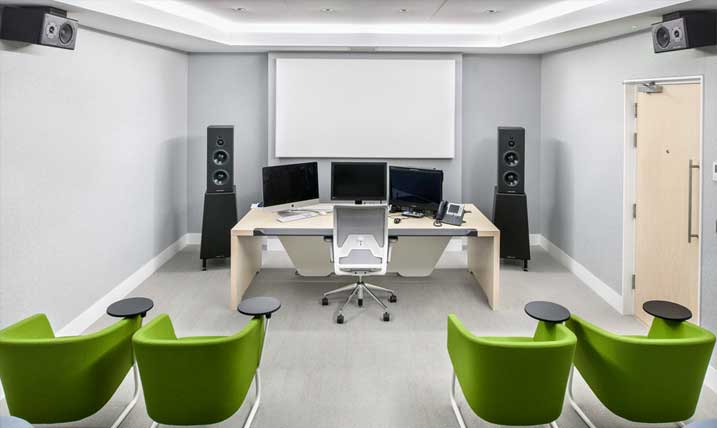 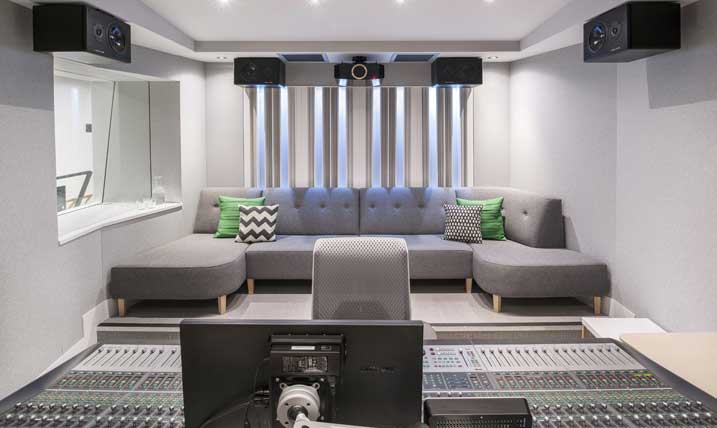 A new high-end to  end creative start-up in the heart of Soho, Great Pulteney Street.

Further work later in the year involved upgrading the studios for approval from Dolby for the production of Commercials and Trailers. The recent upgraded included the supply and installation of a Dolby CP750 cinema sound processor connected into the Exigy 7.1 monitoring system.

Robin Howell of Wire Broadcast said: “We have enjoyed working on Hogarth’s installations at a number of sites both here in the UK and internationally and we’re really pleased that our work has helped them to achieve Dolby’s licence in London and New York.” 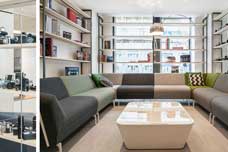