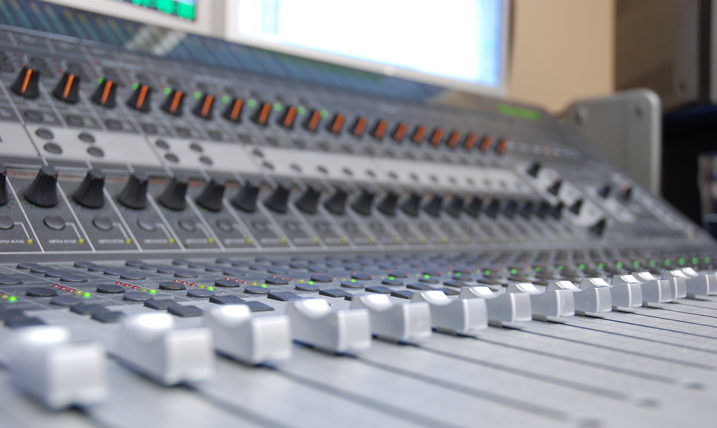 Working in conjunction with re-seller NMR Wire Broadcast installed eight FCP systems, a Pro-Tools sound studio with VO booth and a machine room into the Golden Square offices of AXN.

The installation was a split over two phases with the first set-up a temporary system built to a modular design. This allowed the racks and suites to be easily de-rigged and moved. This happened in the second phase once the department was relocated to its new purpose built facility.