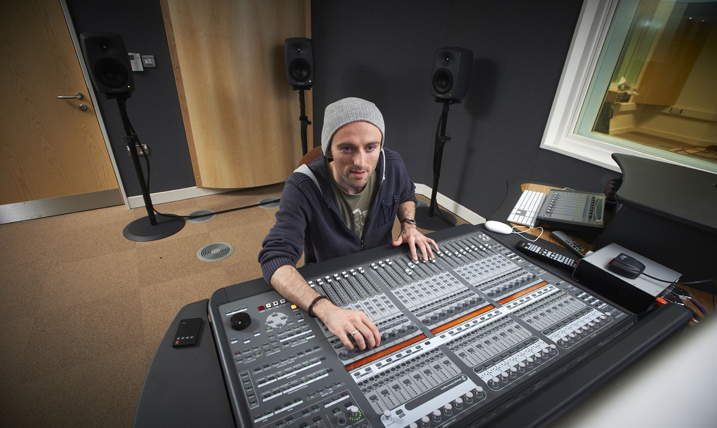 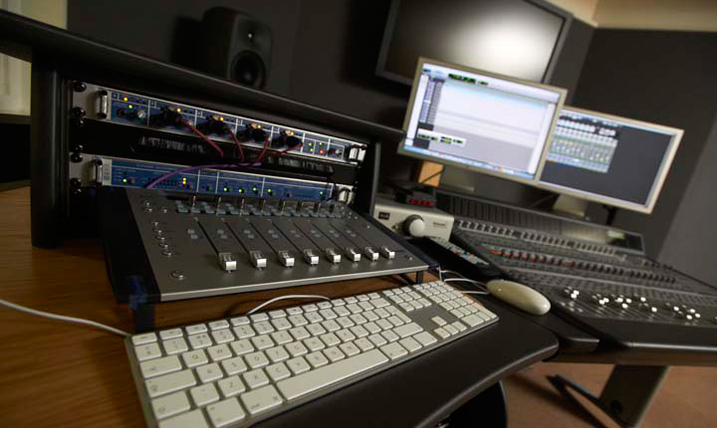 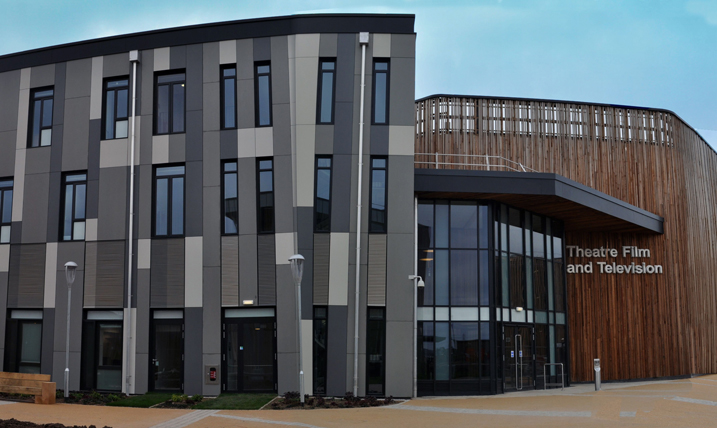 York graduates currently work in top companies in Soho and elsewhere having trained in this new facility. 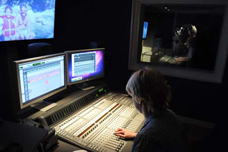 What they had to say about us...
“We have been very satisfied with both HHB and Wire Broadcast,”
John Mateer, Head of Film and Television Production at York