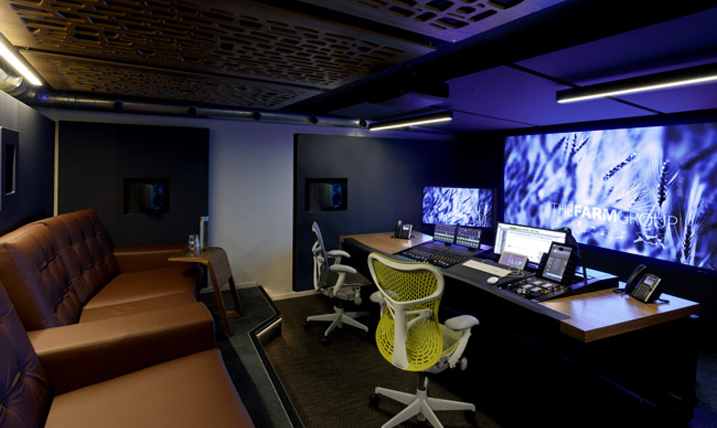 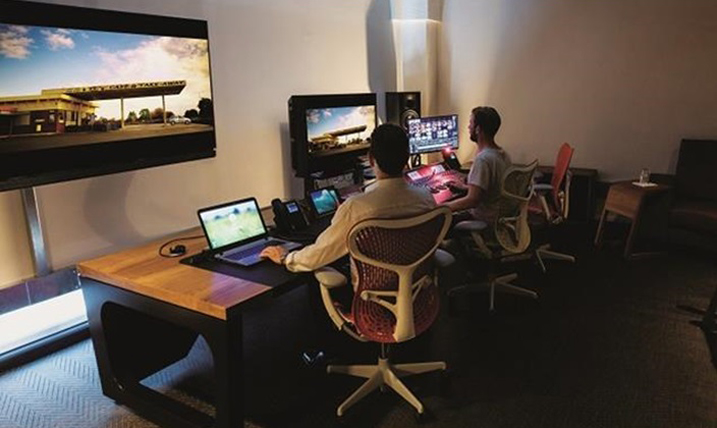 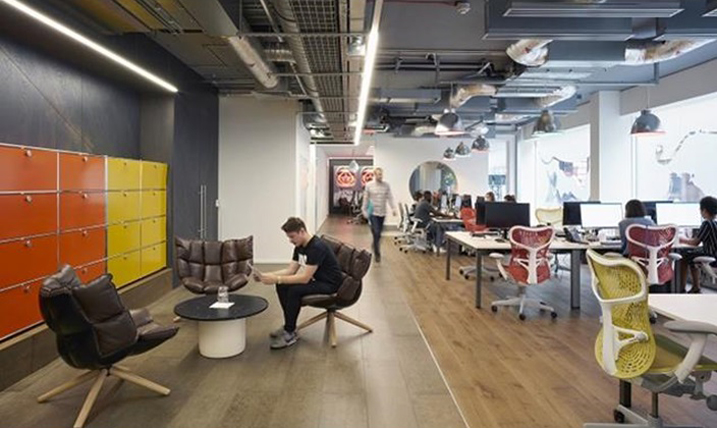 Wire Broadcast has completed the technical installation for The Farm Groups new building in Newman Street.

Designed to be at the cutting edge of post-production the facility will be the hub for future UHD and HDR work. At over 33,000 square feet, spread over seven floor and comprising over 70 operational areas the build was an immense undertaking.

The building’s scale and construction deadline also required a different approach to wiring.

“We had a split contract, working with the builder on the structure and then with The Farm directly. I’d not worked in that way on a post facility before, but it is such a massive building that if we’d waited until it was finished and handed over before we started running stuff around the building, it would have added weeks to the project.”

It also helped to put the post facility’s specific requirements at the heart of the construction process, rather than being a layer on top.

“The building is flood wired with Cat 6a structured cabling, multi-mode and single-mode fibre,” says Howell.

“There is no traditional copper around the building at all and not a single audio or video cable outside the machine room; everything runs over a network protocol or via fibre.” 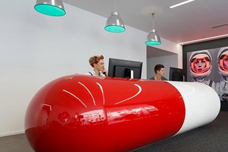 What they had to say about us...
The 33,000 sq ft, seven-floor premises houses 48 offline edit suites, eight online suites, six audio suites and two grading theatres, all connected by dark fibre to The Farm’s other sites.
View more projects for this client:
William »The Shed »Uncle »The Farm: Soho Square »