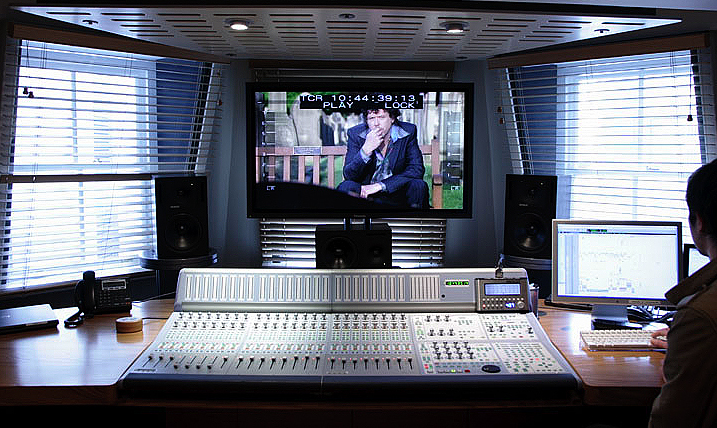 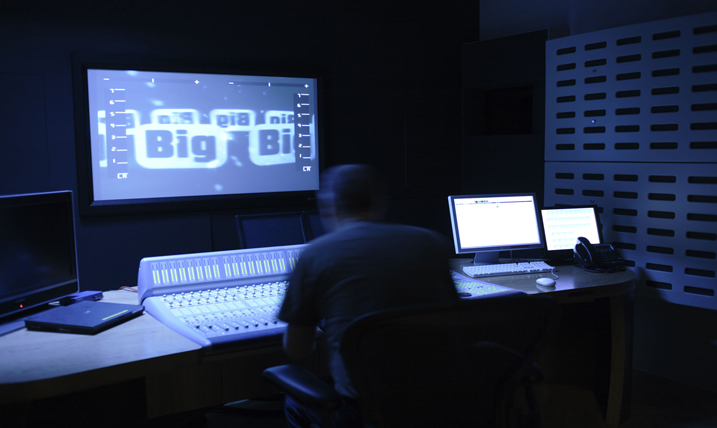 Wire Broadcast has installed sound studios across The Farm Group.

Our first project was the two studios at Uncle, Livonia St, Soho, which feature Pro-Tool D-command consoles. They are served from a dedicated machine room that houses local VTRs, Tascams and peripherals. Uniquely the studios feature a dedicated 64×16 stereo probel routing system that runs the monitoring section. Using the system developed at Home (another Farm Group company) audio engineers can swiftly switch between send and return routes and make instance confidence checks.

This project was followed by three further studios at The Farm, Soho Square. Finally in 2010 we refurbished the control rooms at Home, Richmond buildings, to bring them in line with the rest of the group.