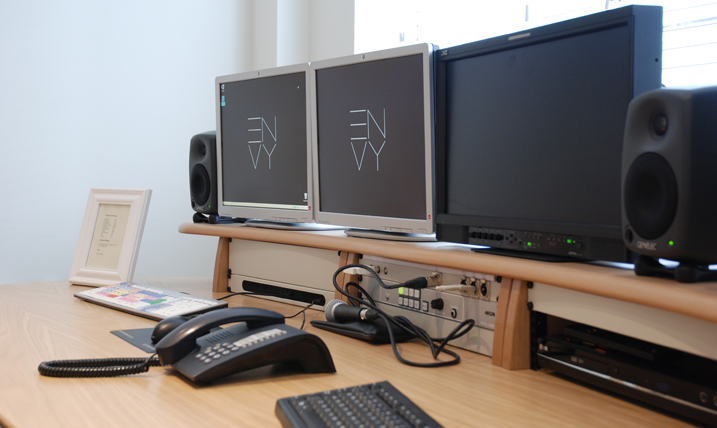 Envy is investing £1.5m in a new facility in London’s Windmill Street with 24 new edit suites. It will be Envy’s fifth location.

The expansion is in response to client demand, with new work including Top Gear and other programmes for the BBC Factual department, such as Minnow Film’s 7/7 One day in London for BBC Two.

The 24 offline edit suites will all be running on an ISIS 5000 with 96TB of storage. Each edit suite includes a Z800 HP workstation, running media composer, with an Avid Mojo DX interface. They have JVC picture monitoring and Genelec speakers controlled via a Wire Broadcast custom-designed audio monitoring unit.

They connect in and out of central ingest/transfer on a fully loaded 72×72 Blackmagic Universal video hub. This area also includes core switching products for HP, pulses for Tektronix TG800 and general system integration products from Lynx Technik. The building is flood wired with over 200 Cat6 data points and multi-mode fibre to every area.

The facility is on schedule to open at the end of September, beginning of October. 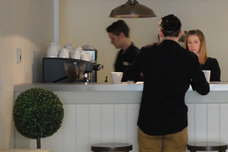