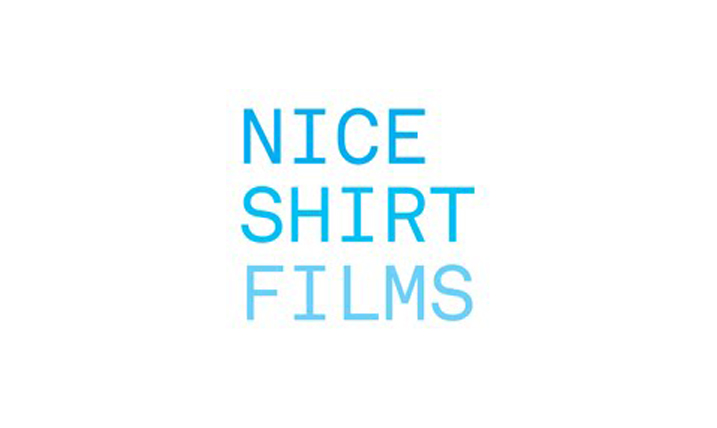 31st May 2013 – Wire Broadcast has been working with Nice Shirt films, the commercial film production company founded in 2004 by Stuart Douglas, Jon Hollis and Richard Martin. The company has undergone a move into new premises on Foubert’s Place having previously been based on Foley Street in Fitzrovia.

Wire was briefed to assist with the transfer of Nice Shirt’s facilities, and also to improve on them at the new site with the installation of a Flame and Smoke suite, as well as flood wiring the building with Cat6 network points. Also included in the design was space for a Baselight grading room, which will be a new offering.

Jon Hollis of Nice Shirt said of Wire’s involvement: “What so impressed me about Robin and the team from Wire Broadcast, was the way they made a potentially complicated job seem so easy. Largely because of the efficient progress they made, we were up and running within a day of moving into the new premises.”

Robin Howell of Wire said: “The relocation offered the chance to rationalise the facility and bring it in line with file-based working which is now nearly all their work”.

Nice Shirt moved into its new space this month.