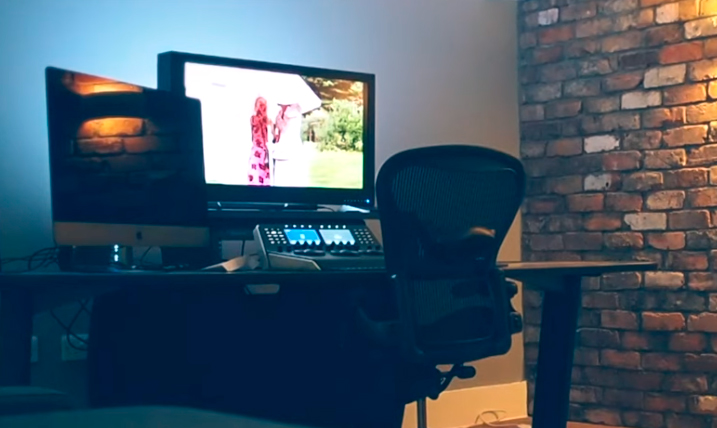 Soho-based VFX house has extended its visual effects and grading facilities in response to a growth in demand.

The company is doubling the size of its Soho office, taking over a second 2,000 sq ft floor at 71 Broadwick Street.

The space will house two new Flame suites, two more VFX suites and a new grading suite, alongside eight additional seats of CGI and motion graphics.The expansion of its facilities is in response to what the company says is “significant year-on-year growth”. Its client base includes Sky Creative, ITV, Mother London and adam&eveDDB.