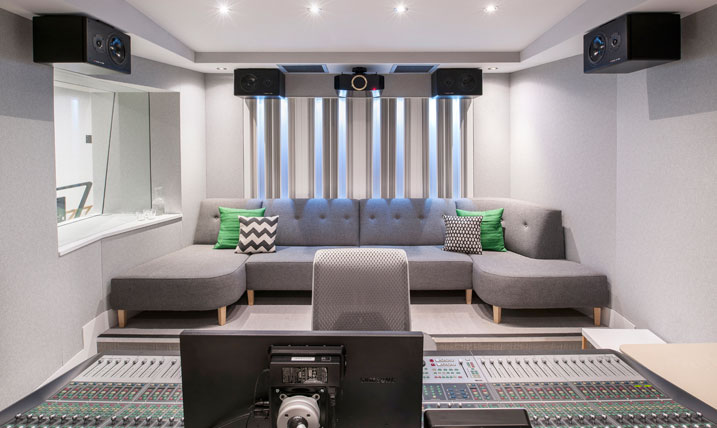 Gramercy Park Studios has received approval from Dolby for the production of Commercials and Trailers in an audio studio installed by technical installation company Wire Broadcast.

Robin Howell of Wire Broadcast said: “We have enjoyed working on Hogarth’s installations at a number of sites both here in the UK and internationally and we’re really pleased that our work has helped them to achieve Dolby’s licence in London and New York.”

Press release from the nice people at tv-bay: