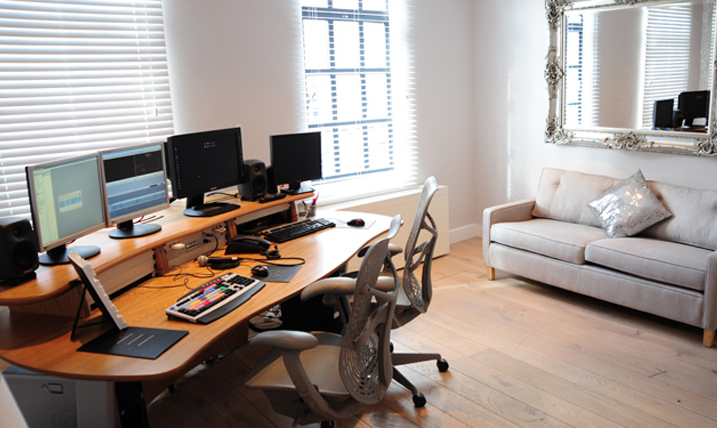 Nice to get a credit for design and installation in Broadcast magazine this week:

The 7,000 sq ft Windmill Street base, which is due to open by the end of September, will contain 24 rooms, each equipped with Avid Media Composer, Mojo DX I/O and monitoring hardware running on an Isis 5000, with 96TB of storage.

The Windmill Street location will be in addition to the post outfit’s Rathbone Place, Holden House, Margaret Street and Foley Street sites. One of the first series to be post-produced at the new site will be Top Gear, a recent win for Envy.

Envy managing director Dave Cadle said a variety of factors had prompted the expansion, including being made one of the BBC’s preferred suppliers of post services for its current affairs output. He said: “We thought we’d cracked it with Holden House, which opened in August last year, but clients often want to book nine or 10 rooms for projects.” Cadle said that last month, Envy completed 16,000 hours of offline across its current stock of 74 suites. “A few of our clients have their own in-house suites, but not all can handle projects that need 10 rooms, and some have had bad experiences with their own kit. We can make money out of [offline] because the utilisation is always very high.”

Wire Broadcast is carrying out the design and installation of the new facility.